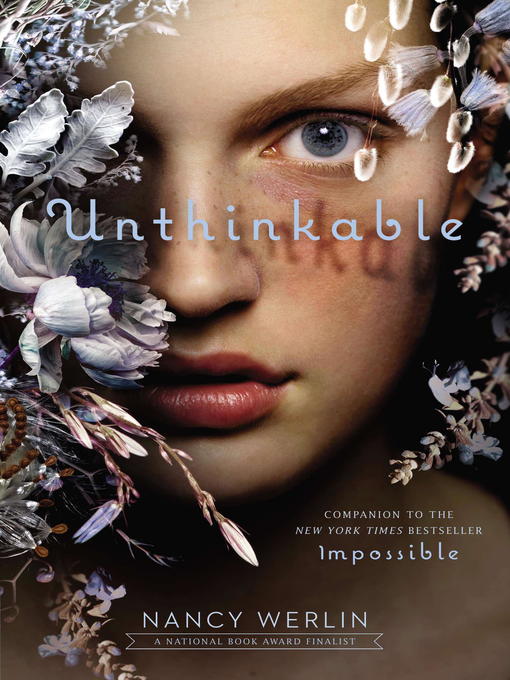 This much anticipated sequel to the New York Times Bestseller Impossible – a fantasy full of suspense, mystery, and romance – will appeal to fans of Beautiful Creatures, Raven Boys, and...

This much anticipated sequel to the New York Times Bestseller Impossible – a fantasy full of suspense, mystery, and romance – will appeal to fans of Beautiful Creatures, Raven Boys, and... 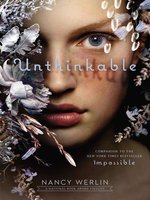