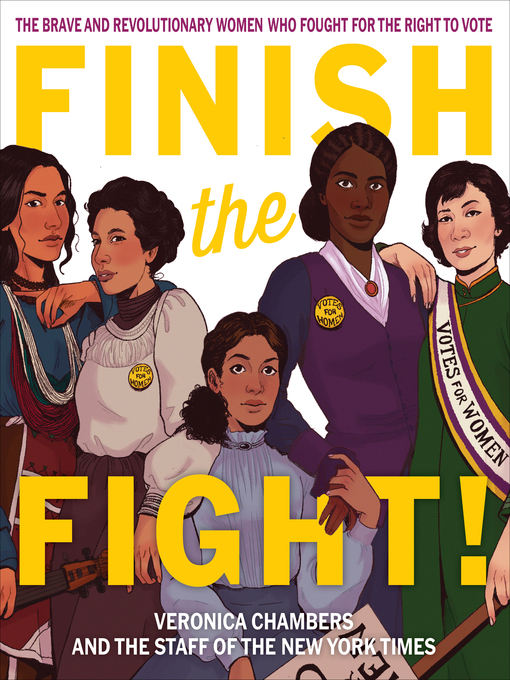 Sample
Finish the Fight!
The Brave and Revolutionary Women Who Fought for the Right to Vote

A New York Times bestseller! Who was at the forefront of women's right to vote? We know a few famous names, like Susan B. Anthony and Elizabeth Cady Stanton, but what about so many others from diverse...

A New York Times bestseller! Who was at the forefront of women's right to vote? We know a few famous names, like Susan B. Anthony and Elizabeth Cady Stanton, but what about so many others from diverse... 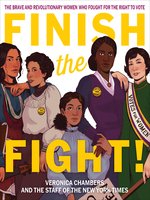 Finish the Fight!
The Brave and Revolutionary Women Who Fought for the Right to Vote
Veronica Chambers
Privacy Policy
Thank you for your recommendation

Finish the Fight!
The Brave and Revolutionary Women Who Fought for the Right to Vote
Veronica Chambers

Finish the Fight!
The Brave and Revolutionary Women Who Fought for the Right to Vote
Veronica Chambers
A portion of your purchase goes to support your digital library.