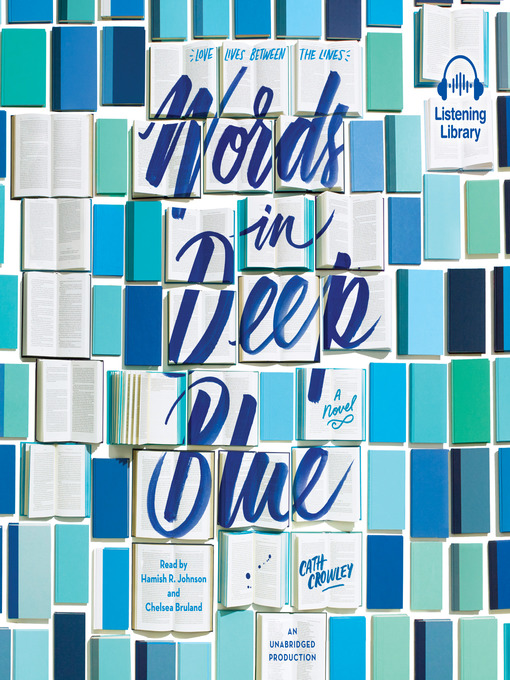 “One of the loveliest, most exquisitely beautiful books I’ve read in a very long time. . . . I didn’t just read the pages, I lived in them.” —Jennifer Niven, New York...

“One of the loveliest, most exquisitely beautiful books I’ve read in a very long time. . . . I didn’t just read the pages, I lived in them.” —Jennifer Niven, New York... 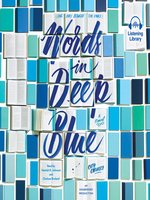 Words in Deep Blue
Cath Crowley
A portion of your purchase goes to support your digital library.