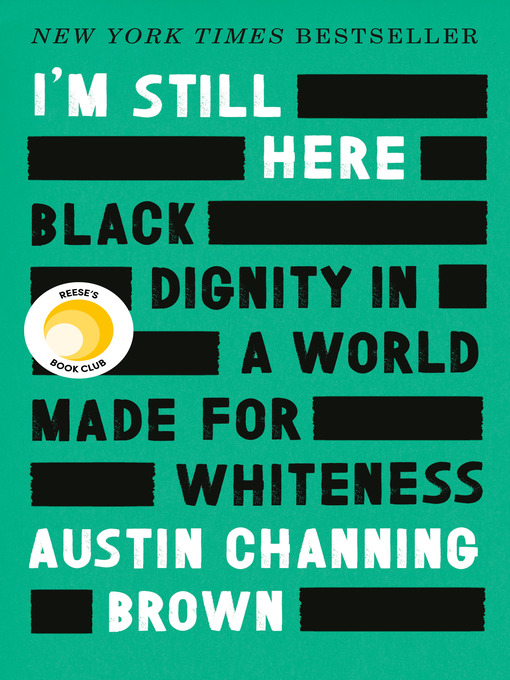 NEW YORK TIMES BESTSELLER • REESE’S BOOK CLUB PICK • From a leading voice on racial justice, an eye-opening account of growing up Black, Christian, and female that exposes how...

NEW YORK TIMES BESTSELLER • REESE’S BOOK CLUB PICK • From a leading voice on racial justice, an eye-opening account of growing up Black, Christian, and female that exposes how... 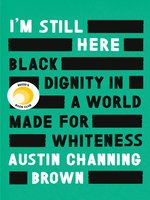 I'm Still Here
Black Dignity in a World Made for Whiteness
Austin Channing Brown
A portion of your purchase goes to support your digital library.