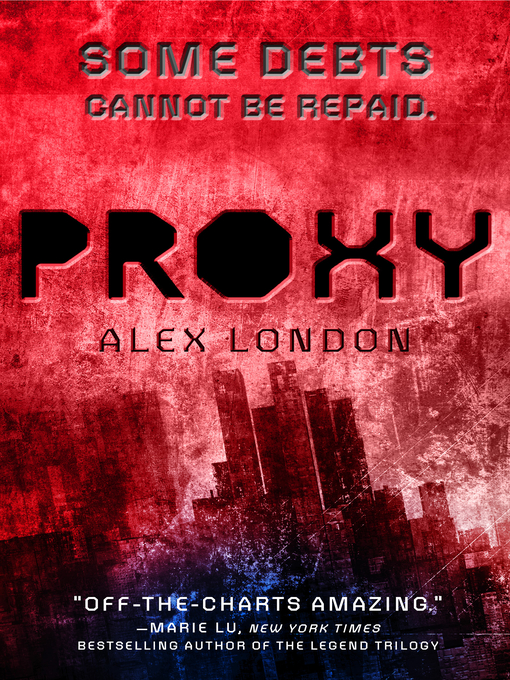 “Put down what you’re doing and read this book. Right now. The complex characters, intricate world, and blistering pace are off-the-charts amazing.” —Marie Lu, author of the...

“Put down what you’re doing and read this book. Right now. The complex characters, intricate world, and blistering pace are off-the-charts amazing.” —Marie Lu, author of the... 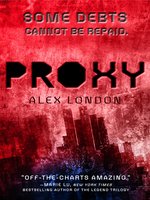