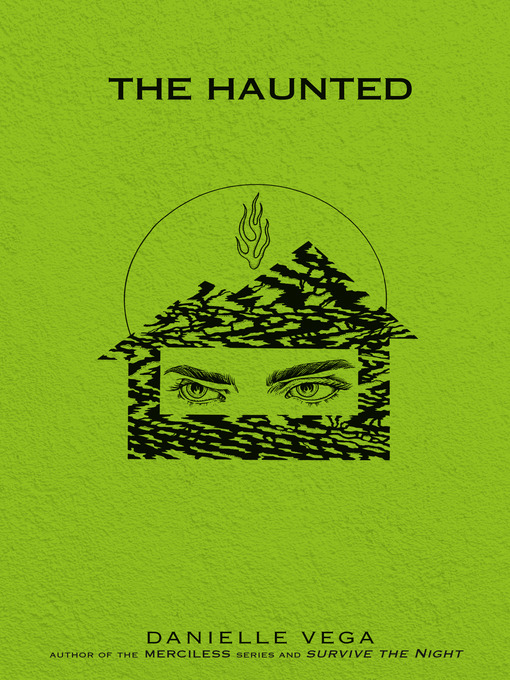 ONE OF ENTERTAINMENT WEEKLY'S "BIGGEST AND BEST YA BOOKS OF THE SUMMER"From Danielle Vega, YA's answer to Stephen King, comes a new paranormal novel about dark family secrets, deep-seated vengeance,...

ONE OF ENTERTAINMENT WEEKLY'S "BIGGEST AND BEST YA BOOKS OF THE SUMMER"From Danielle Vega, YA's answer to Stephen King, comes a new paranormal novel about dark family secrets, deep-seated vengeance,... 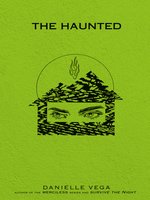 The Haunted
The Haunted Series, Book 1
Danielle Vega
A portion of your purchase goes to support your digital library.