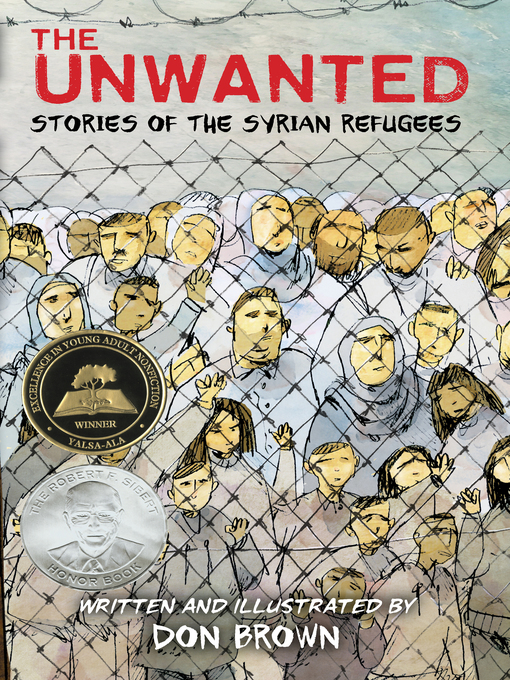 Sample
The Unwanted
Stories of the Syrian Refugees 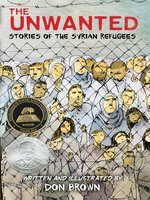 The Unwanted
Stories of the Syrian Refugees
Don Brown

The Unwanted
Stories of the Syrian Refugees
Don Brown
A portion of your purchase goes to support your digital library.