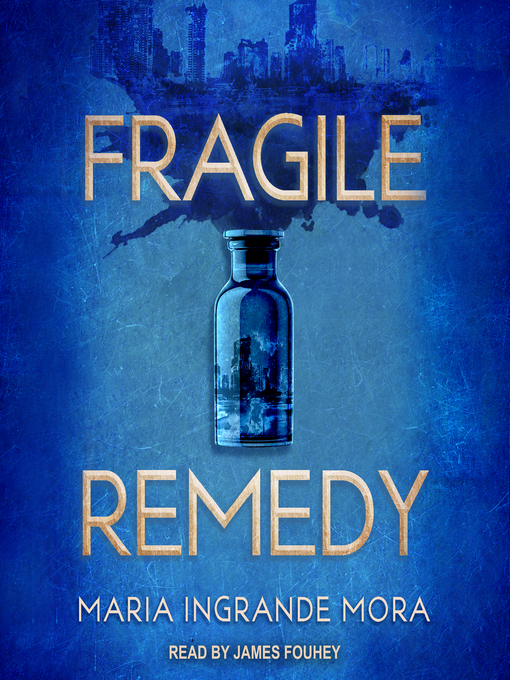 Sixteen-year-old Nate is a Gem-a Genetically Engineered Medical Surrogate-created by Gathos City scientists as a cure for the elite from the fatal lung rot ravaging the population. As a child, Nate was...

Sixteen-year-old Nate is a Gem-a Genetically Engineered Medical Surrogate-created by Gathos City scientists as a cure for the elite from the fatal lung rot ravaging the population. As a child, Nate was... 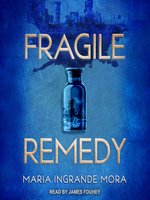 Fragile Remedy
Maria Ingrande Mora
A portion of your purchase goes to support your digital library.