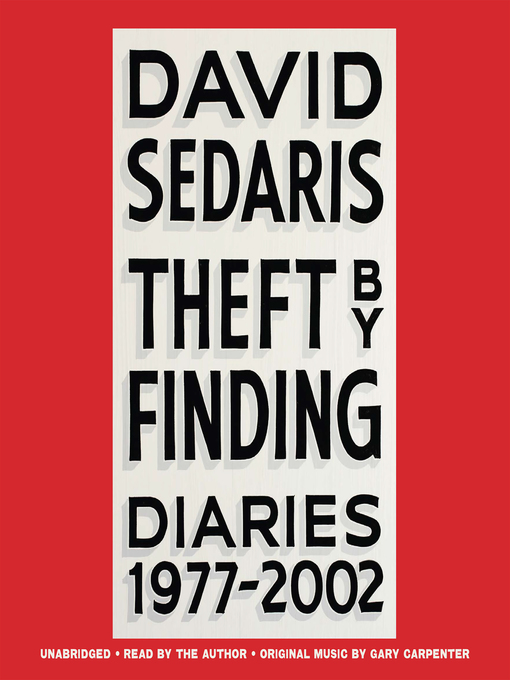 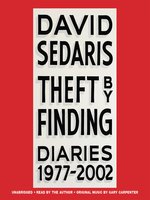 Theft by Finding
Diaries (1977-2002)
David Sedaris
A portion of your purchase goes to support your digital library.