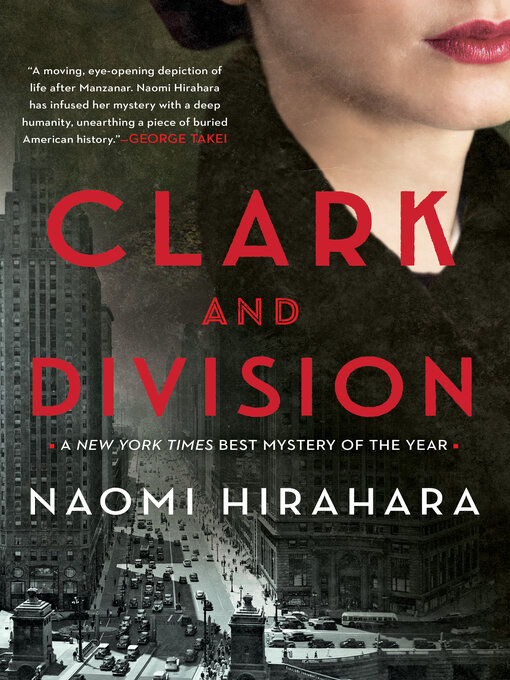 A New York Times Best Mystery Novel of 2021Set in 1944 Chicago, Edgar Award-winner Naomi Hirahara’s eye-opening and poignant new mystery, the story of a young woman searching for the truth...

A New York Times Best Mystery Novel of 2021Set in 1944 Chicago, Edgar Award-winner Naomi Hirahara’s eye-opening and poignant new mystery, the story of a young woman searching for the truth... 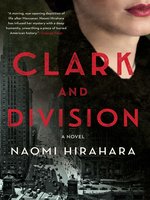 Clark and Division
Naomi Hirahara
A portion of your purchase goes to support your digital library.