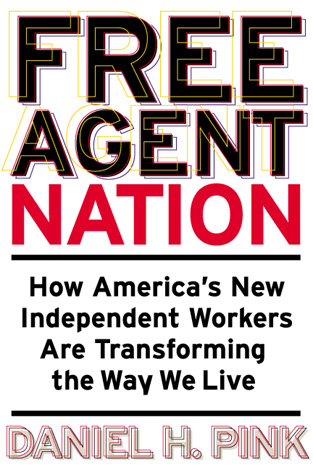 Widely acclaimed for its engaging style and provocative perspective, this book has helped thousands transform their working lives. Now including a 30-page resource guide that explains the basics of...

Widely acclaimed for its engaging style and provocative perspective, this book has helped thousands transform their working lives. Now including a 30-page resource guide that explains the basics of... 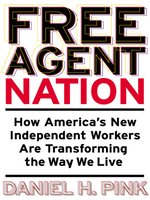 Free Agent Nation
How Americans New Independent Workers Are Transforming the Way We Live
Daniel H. Pink
A portion of your purchase goes to support your digital library.