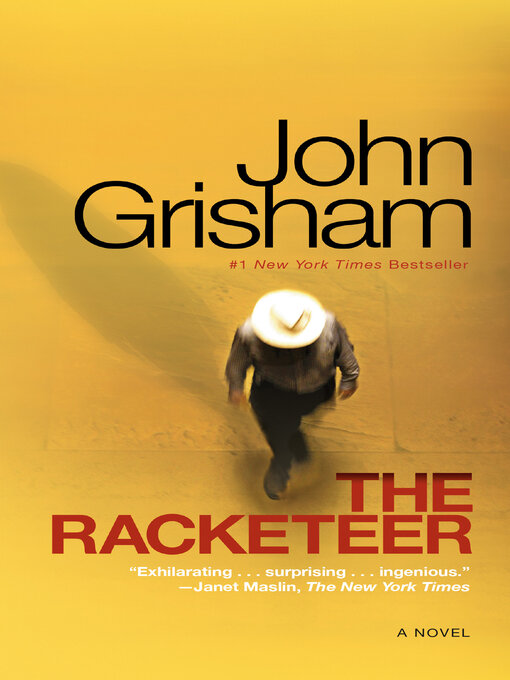 Sample
The Racketeer
A Novel

#1 NEW YORK TIMES BESTSELLER • “The Racketeer is guilty of only one thing: keeping us engaged until the very last page.”—USA Today • In the history of the United States,...

#1 NEW YORK TIMES BESTSELLER • “The Racketeer is guilty of only one thing: keeping us engaged until the very last page.”—USA Today • In the history of the United States,... 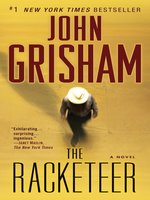 The Racketeer
A Novel
John Grisham

The Racketeer
A Novel
John Grisham
A portion of your purchase goes to support your digital library.