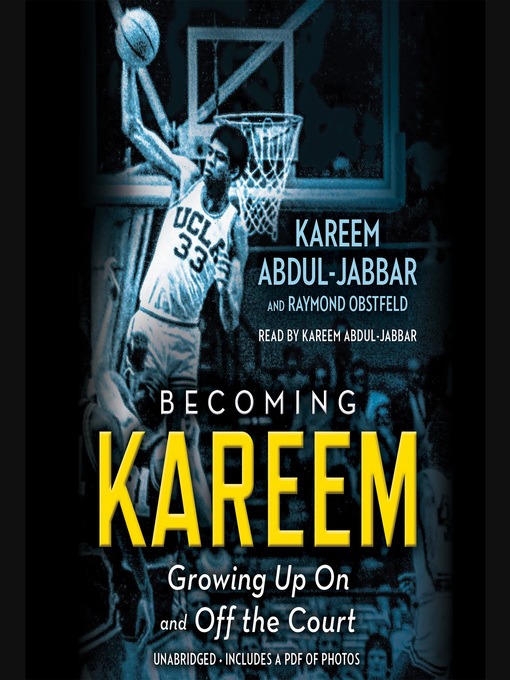 Sample
Becoming Kareem
Growing Up On and Off the Court

The first memoir for young readers by sports legend Kareem Abdul-JabbarAt one time, Lew Alcindor was just another kid from New York City with all the usual problems: He struggled with fitting in, with...

The first memoir for young readers by sports legend Kareem Abdul-JabbarAt one time, Lew Alcindor was just another kid from New York City with all the usual problems: He struggled with fitting in, with... 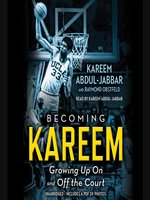 Becoming Kareem
Growing Up On and Off the Court
Kareem Abdul-Jabbar
A portion of your purchase goes to support your digital library.