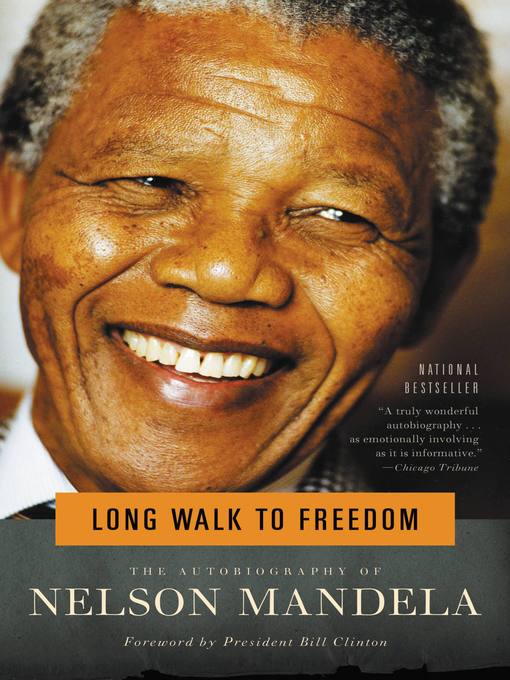 Sample
Long Walk to Freedom
The Autobiography of Nelson Mandela

The autobiography of global human rights icon Nelson Mandela is "riveting...both a brilliant description of a diabolical system and a testament to the power of the spirit to transcend it" (Washington...

The autobiography of global human rights icon Nelson Mandela is "riveting...both a brilliant description of a diabolical system and a testament to the power of the spirit to transcend it" (Washington... 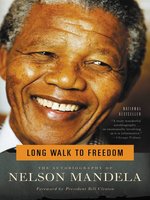 Long Walk to Freedom
The Autobiography of Nelson Mandela
Nelson Mandela
A portion of your purchase goes to support your digital library.