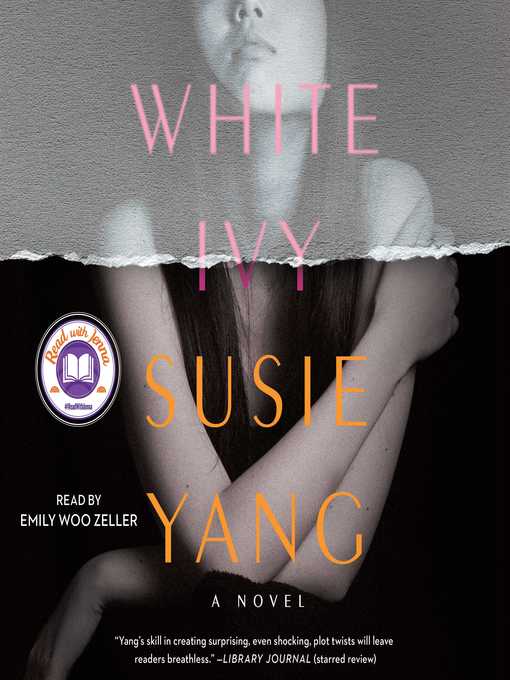 "A truly addictive read" (Glamour) about how a young woman's crush on a privileged former classmate becomes a story of love, lies, and dark obsession, offering stark insights into the immigrant...

"A truly addictive read" (Glamour) about how a young woman's crush on a privileged former classmate becomes a story of love, lies, and dark obsession, offering stark insights into the immigrant... 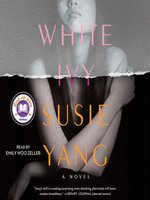 White Ivy
A Novel
Susie Yang
A portion of your purchase goes to support your digital library.