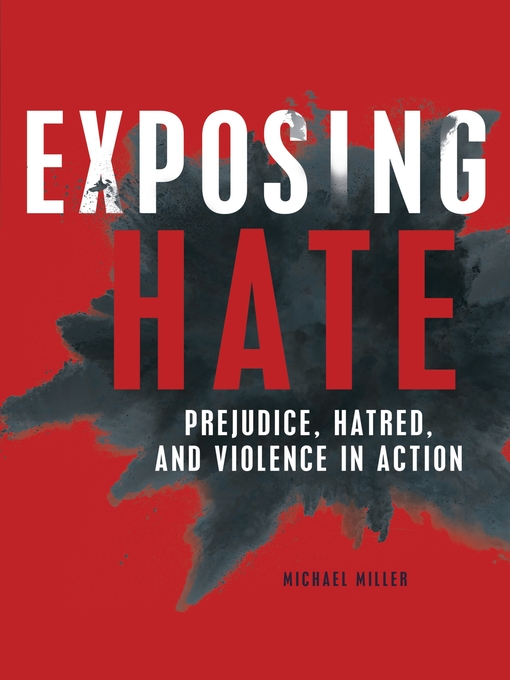 Experts have documented an explosive rise in the number of hate groups since the turn of the century, driven by anger over immigration and demographic projections showing that whites will no longer...

Experts have documented an explosive rise in the number of hate groups since the turn of the century, driven by anger over immigration and demographic projections showing that whites will no longer... 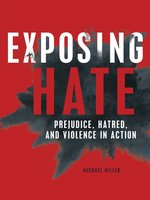 Exposing Hate
Prejudice, Hatred, and Violence in Action
Michael Miller
A portion of your purchase goes to support your digital library.