Home Is Not a Country 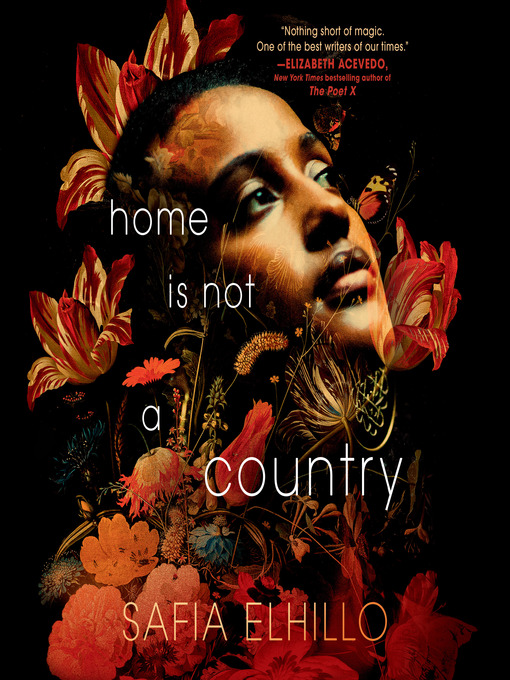 Sample
Home Is Not a Country

LONGLISTED FOR THE NATIONAL BOOK AWARD “Nothing short of magic.” —Elizabeth Acevedo, New York Times bestselling author of The Poet X From the  acclaimed poet featured...

LONGLISTED FOR THE NATIONAL BOOK AWARD “Nothing short of magic.” —Elizabeth Acevedo, New York Times bestselling author of The Poet X From the  acclaimed poet featured... 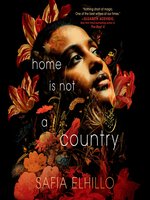 Home Is Not a Country
Safia Elhillo

Home Is Not a Country
Safia Elhillo
A portion of your purchase goes to support your digital library.