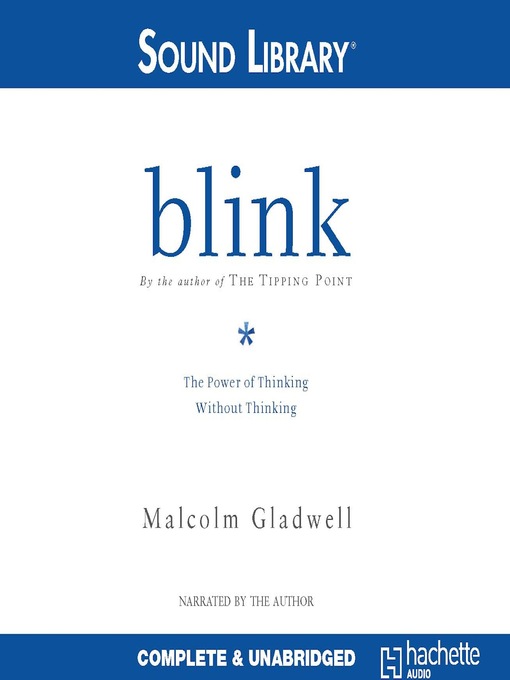 Sample
Blink
The Power of Thinking Without Thinking

From the #1 bestselling author of The Bomber Mafia, the landmark book that has revolutionized the way we understand leadership and decision making. In his breakthrough bestseller The Tipping Point,...

From the #1 bestselling author of The Bomber Mafia, the landmark book that has revolutionized the way we understand leadership and decision making. In his breakthrough bestseller The Tipping Point,... 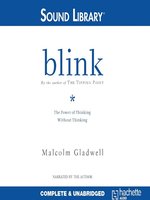 Blink
The Power of Thinking Without Thinking
Malcolm Gladwell

Blink
The Power of Thinking Without Thinking
Malcolm Gladwell
A portion of your purchase goes to support your digital library.