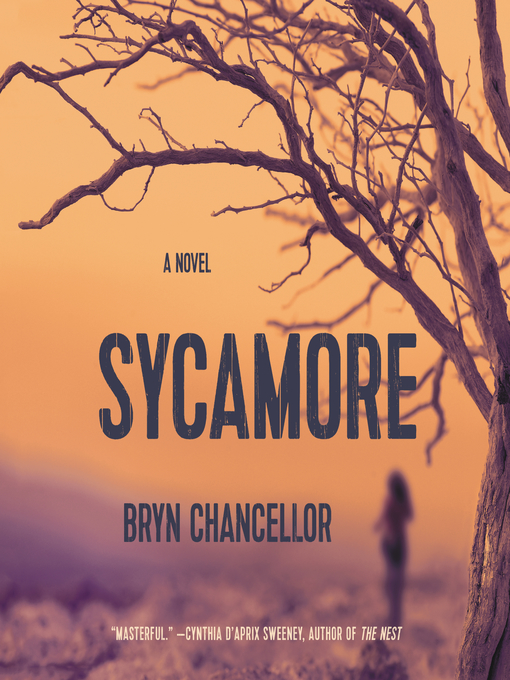 "In this masterful performance, Bryn Chancellor explores the loss around which an entire community has calcified with humanity and wisdom. Chancellor digs deep in these pages, unearthing broken hearts,...

"In this masterful performance, Bryn Chancellor explores the loss around which an entire community has calcified with humanity and wisdom. Chancellor digs deep in these pages, unearthing broken hearts,... 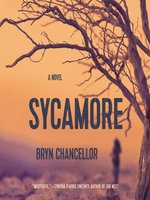 Sycamore
A Novel
Bryn Chancellor
A portion of your purchase goes to support your digital library.