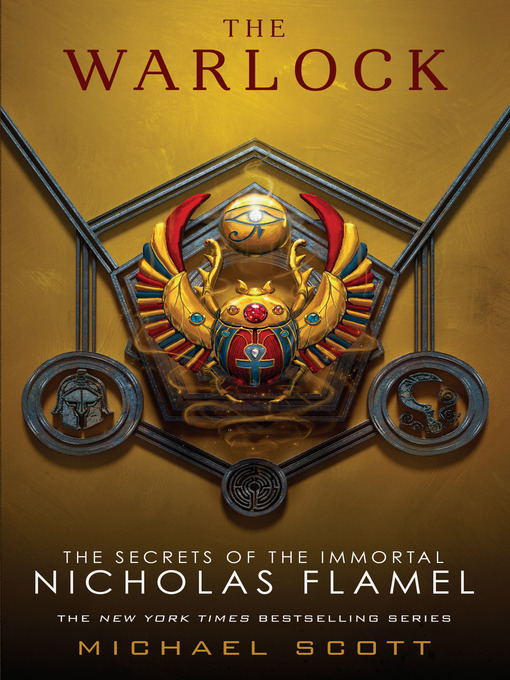 Nicholas Flamel appeared in J.K. Rowling’s Harry Potter—but did you know he really lived? And his secrets aren't safe! Discover the truth in book five of Michael Scott’s New York...

Nicholas Flamel appeared in J.K. Rowling’s Harry Potter—but did you know he really lived? And his secrets aren't safe! Discover the truth in book five of Michael Scott’s New York... 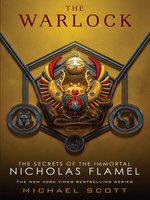 The Warlock
The Secrets of the Immortal Nicholas Flamel Series, Book 5
Michael Scott
Privacy Policy
Thank you for your recommendation

The Warlock
The Secrets of the Immortal Nicholas Flamel Series, Book 5
Michael Scott

The Warlock
The Secrets of the Immortal Nicholas Flamel Series, Book 5
Michael Scott
A portion of your purchase goes to support your digital library.