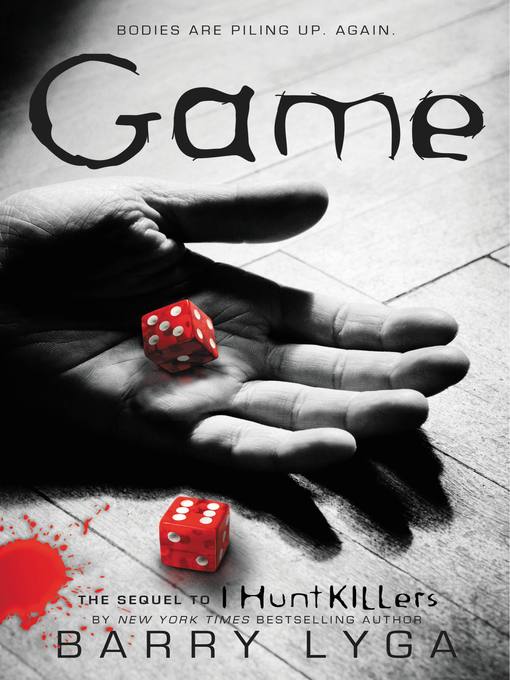 The second book in this thrilling, terrifying series by New York Times bestselling author Barry Lyga is perfect for fans of Dexter.Billy grinned. "Oh, New York," he whispered. "We're gonna have so much...

The second book in this thrilling, terrifying series by New York Times bestselling author Barry Lyga is perfect for fans of Dexter.Billy grinned. "Oh, New York," he whispered. "We're gonna have so much...

Game
I Hunt Killers Series, Book 2
Barry Lyga
A portion of your purchase goes to support your digital library.