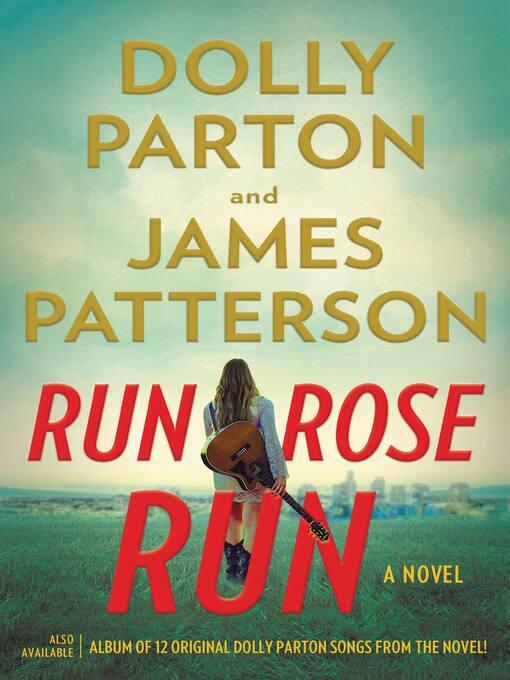 THE #1 NEW YORK TIMES BESTSELLER! From America’s most beloved superstar and its greatest storyteller—a thriller about a young singer-songwriter on the rise and on the run, and determined to...

THE #1 NEW YORK TIMES BESTSELLER! From America’s most beloved superstar and its greatest storyteller—a thriller about a young singer-songwriter on the rise and on the run, and determined to... 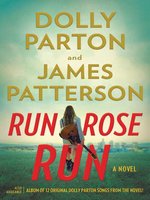 Run, Rose, Run
A Novel
James Patterson
A portion of your purchase goes to support your digital library.