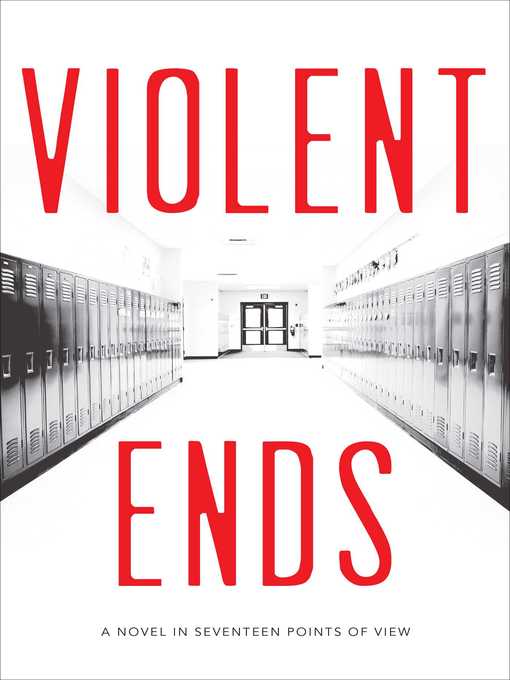 In a one-of-a-kind collaboration, seventeen of the most recognizable YA writers—including Shaun David Hutchinson, Neal and Brendan Shusterman, and Beth Revis—come together to share the...

In a one-of-a-kind collaboration, seventeen of the most recognizable YA writers—including Shaun David Hutchinson, Neal and Brendan Shusterman, and Beth Revis—come together to share the... 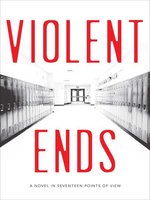 Violent Ends
Shaun David Hutchinson
A portion of your purchase goes to support your digital library.