The Art of Starving 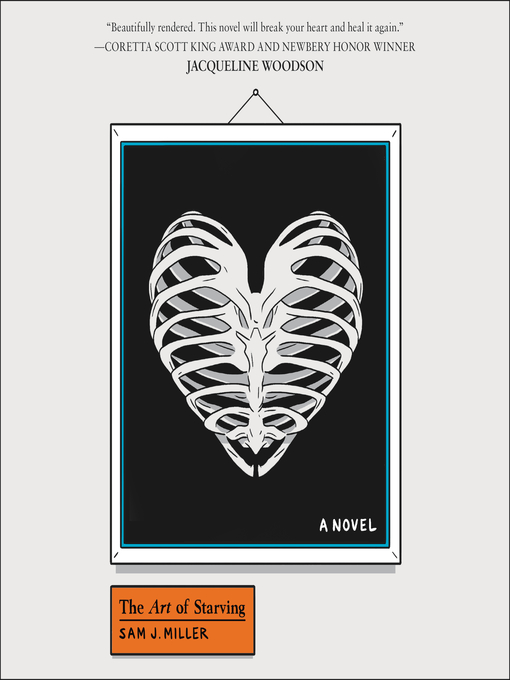 Sample
The Art of Starving

Winner of the 2017 Andre Norton Award for Outstanding Young Adult Science Fiction or Fantasy Book!"Funny, haunting, beautiful, relentless, and powerful, The Art of Starving is a classic in the...

Winner of the 2017 Andre Norton Award for Outstanding Young Adult Science Fiction or Fantasy Book!"Funny, haunting, beautiful, relentless, and powerful, The Art of Starving is a classic in the... 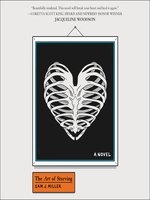 The Art of Starving
Sam J. Miller
A portion of your purchase goes to support your digital library.