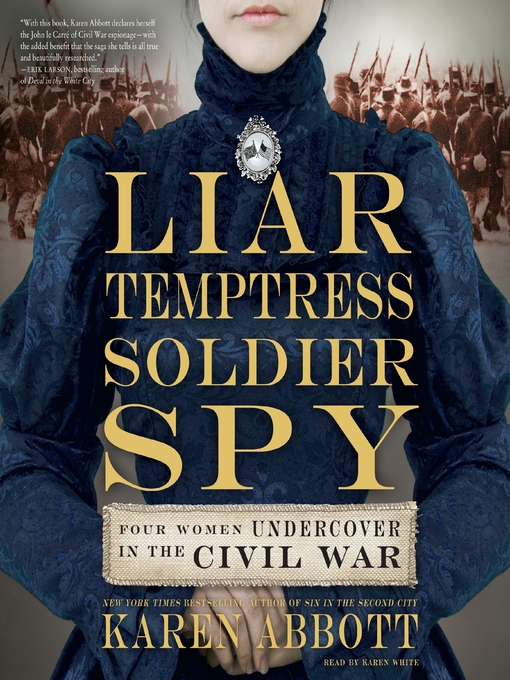 Karen Abbott, the New York Times bestselling author of Sin in the Second City and "pioneer of sizzle history" (USA Today), tells the spellbinding true story of four women who risked everything to...

Karen Abbott, the New York Times bestselling author of Sin in the Second City and "pioneer of sizzle history" (USA Today), tells the spellbinding true story of four women who risked everything to... 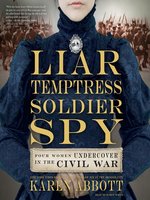