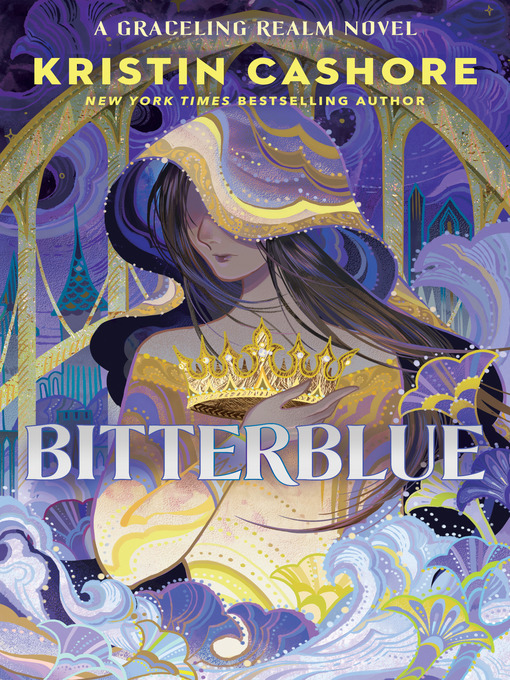 Enter the Graceling Realm and let it work its magic in this unforgettable novel from New York Times bestselling author Kristin Cashore. When Queen Bitterblue took the throne of Monsea, she was a...

Enter the Graceling Realm and let it work its magic in this unforgettable novel from New York Times bestselling author Kristin Cashore. When Queen Bitterblue took the throne of Monsea, she was a... 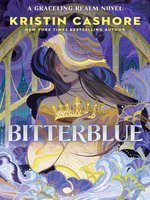