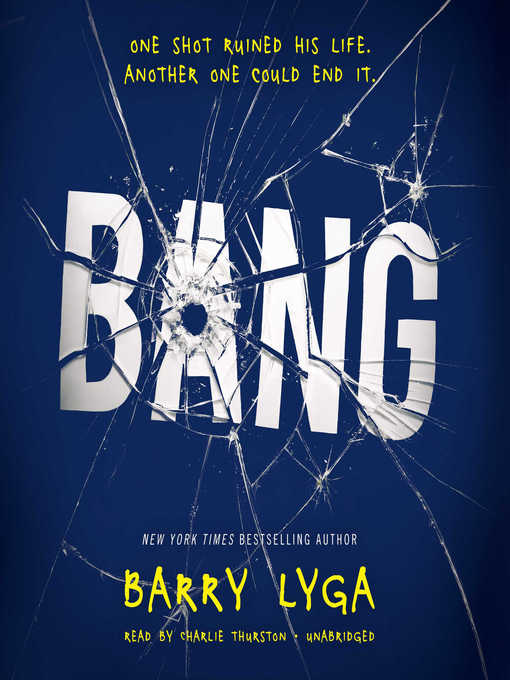 A heartbreaking novel about living with your worst mistake, from New York Times bestselling author Barry LygaA chunk of old memory, adrift in a pool of blood.Sebastian Cody did something horrible,...

A heartbreaking novel about living with your worst mistake, from New York Times bestselling author Barry LygaA chunk of old memory, adrift in a pool of blood.Sebastian Cody did something horrible,... 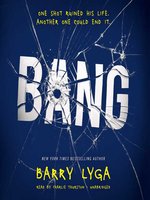 Bang
Barry Lyga
A portion of your purchase goes to support your digital library.