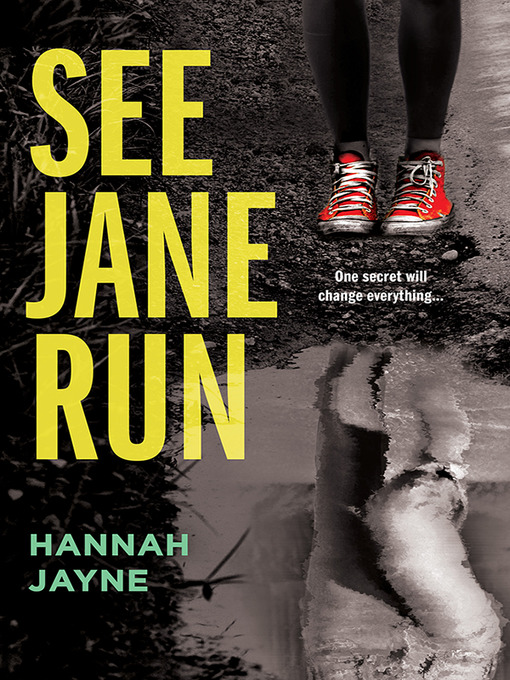 I know who you are.When Riley first gets the postcard tucked into her bag, she thinks it's a joke. Then she finds a birth certificate for a girl named Jane Elizabeth O'Leary hidden inside her baby...

I know who you are.When Riley first gets the postcard tucked into her bag, she thinks it's a joke. Then she finds a birth certificate for a girl named Jane Elizabeth O'Leary hidden inside her baby... 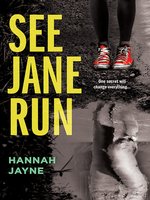 See Jane Run
Hannah Jayne
A portion of your purchase goes to support your digital library.