The Jealousy Man and Other Stories 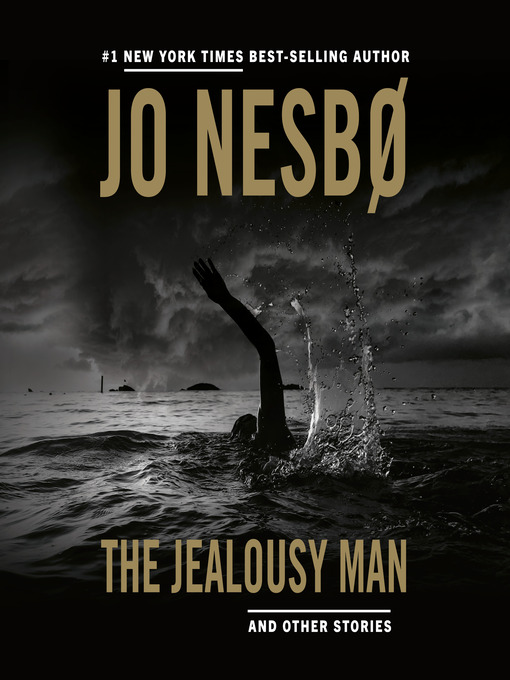 Sample
The Jealousy Man and Other Stories

A veritable crime lover’s delight from a true master of mystery and suspense. Experience the #1 New York Times best-selling author as never before in this dark and thrilling short...

A veritable crime lover’s delight from a true master of mystery and suspense. Experience the #1 New York Times best-selling author as never before in this dark and thrilling short... 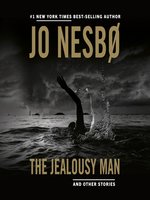 The Jealousy Man and Other Stories
Jo Nesbo

The Jealousy Man and Other Stories
Jo Nesbo
A portion of your purchase goes to support your digital library.