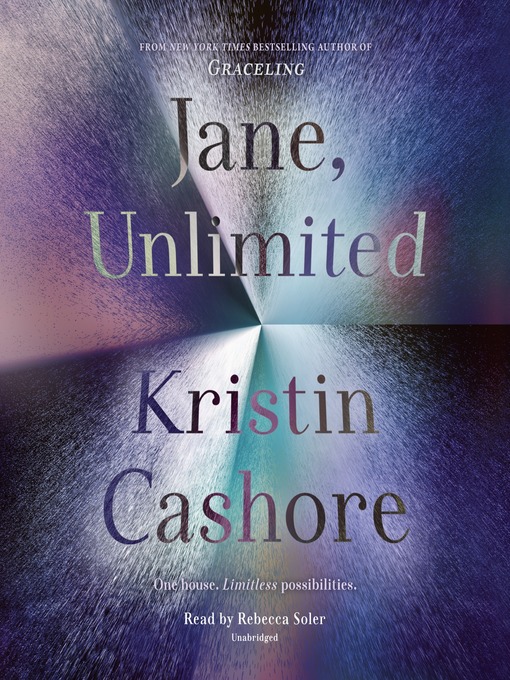 An instant New York Times bestseller—from the award-winning author of the Graceling Realm series—about adventure, grief, storytelling, and finding yourself in a world of seemingly infinite...

An instant New York Times bestseller—from the award-winning author of the Graceling Realm series—about adventure, grief, storytelling, and finding yourself in a world of seemingly infinite... 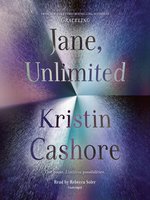 Jane, Unlimited
Kristin Cashore
A portion of your purchase goes to support your digital library.