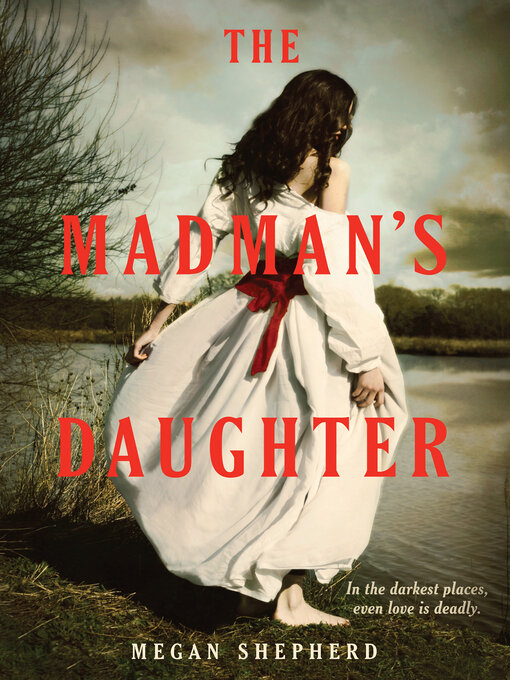 For fans of Libba Bray, this first book in a gothic suspense trilogy is inspired by H. G. Wells's The Island of Dr. Moreau and has been hailed by New York Times bestseller Carrie Ryan as having...

For fans of Libba Bray, this first book in a gothic suspense trilogy is inspired by H. G. Wells's The Island of Dr. Moreau and has been hailed by New York Times bestseller Carrie Ryan as having... 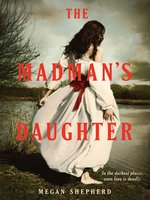