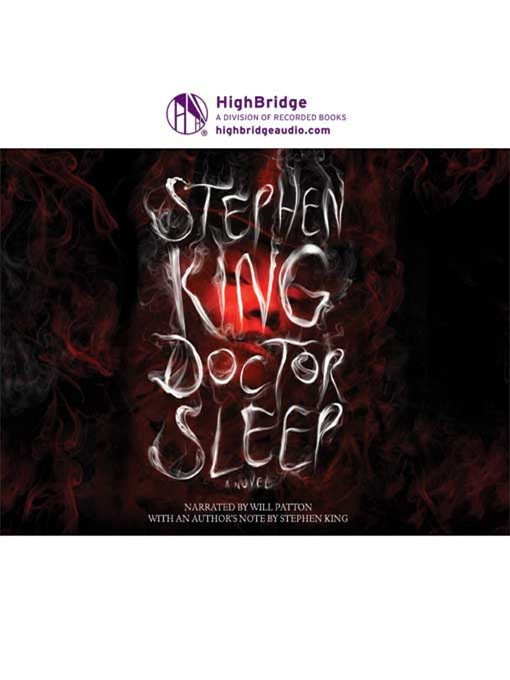 On highways across America, a tribe of people called the True Knot travel in search of sustenance. They look harmless— mostly old, lots of polyester, and married to their RVs. But as Dan Torrance...

On highways across America, a tribe of people called the True Knot travel in search of sustenance. They look harmless— mostly old, lots of polyester, and married to their RVs. But as Dan Torrance... 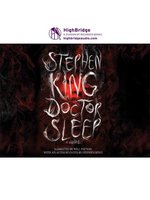