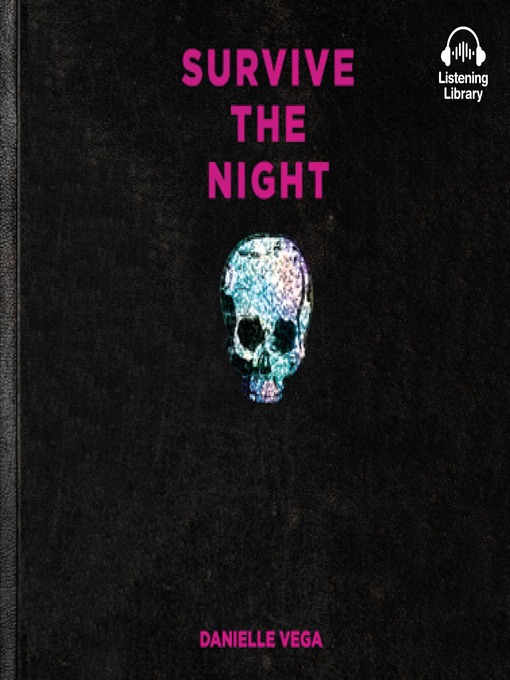 Stephen King meets Pretty Little Liars in this pulse-pounding novel from the author of The Merciless.Just back from rehab, Casey regrets letting her friends Shana, Julie, and Aya talk her into coming...

Stephen King meets Pretty Little Liars in this pulse-pounding novel from the author of The Merciless.Just back from rehab, Casey regrets letting her friends Shana, Julie, and Aya talk her into coming... 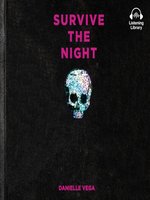 Survive the Night
Danielle Vega
A portion of your purchase goes to support your digital library.