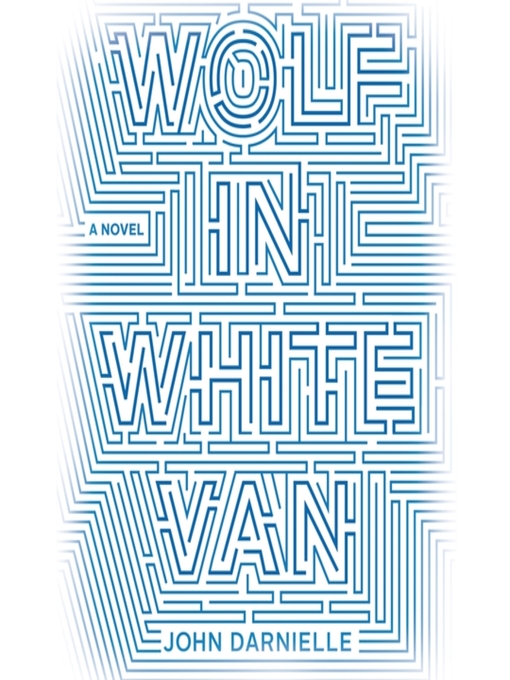 Long-listed for the 2014 National Book Award in fiction Winner of the 2015 Alex Award for adult books with special appeal for young adults Beautifully written and unexpectedly moving, John Darnielle's...

Long-listed for the 2014 National Book Award in fiction Winner of the 2015 Alex Award for adult books with special appeal for young adults Beautifully written and unexpectedly moving, John Darnielle's... 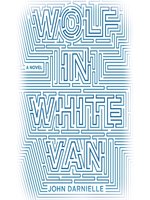 Wolf in White Van
A Novel
John Darnielle
A portion of your purchase goes to support your digital library.