What It Means When a Man Falls from the Sky 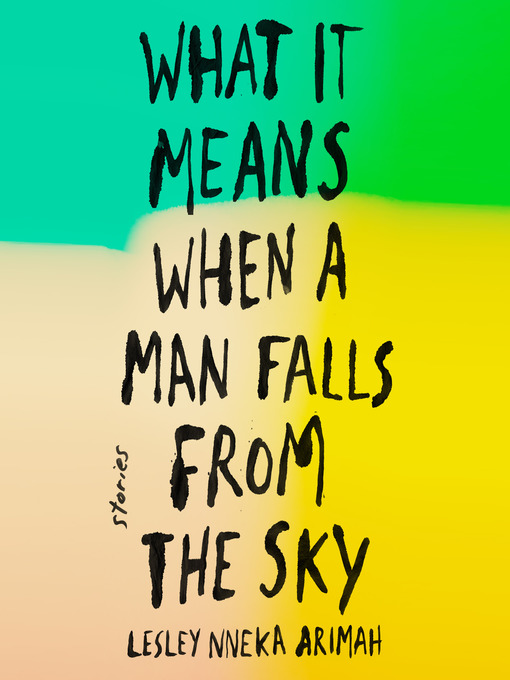 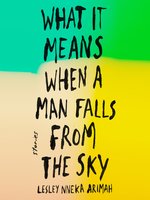 What It Means When a Man Falls from the Sky
Stories
Lesley Nneka Arimah
A portion of your purchase goes to support your digital library.