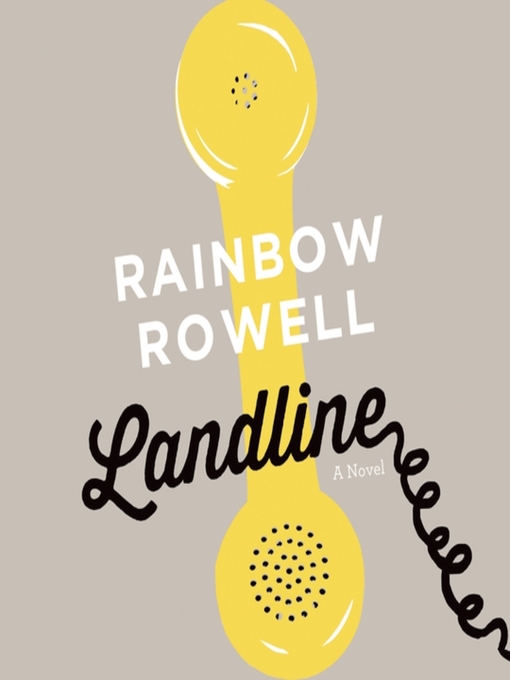 From the New York Times bestselling author of Eleanor & Park and Fangirl, comes a hilarious, heart-wrenching take on love, marriage, and magic phones.Georgie McCool knows her marriage is in trouble....

From the New York Times bestselling author of Eleanor & Park and Fangirl, comes a hilarious, heart-wrenching take on love, marriage, and magic phones.Georgie McCool knows her marriage is in trouble.... 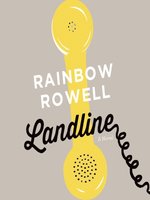 Landline
A Novel
Rebecca Lowman
A portion of your purchase goes to support your digital library.