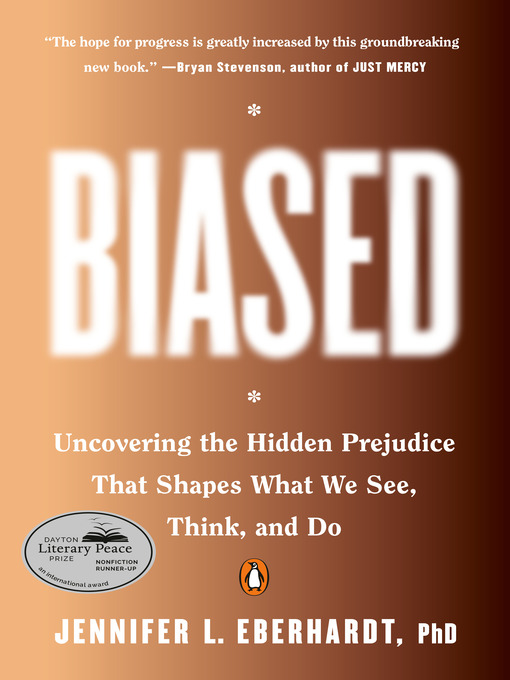 Sample
Biased
Uncovering the Hidden Prejudice That Shapes What We See, Think, and Do 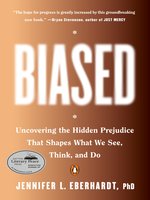 Biased
Uncovering the Hidden Prejudice That Shapes What We See, Think, and Do
Jennifer L. Eberhardt, PhD
Privacy Policy
Thank you for your recommendation

Biased
Uncovering the Hidden Prejudice That Shapes What We See, Think, and Do
Jennifer L. Eberhardt, PhD

Biased
Uncovering the Hidden Prejudice That Shapes What We See, Think, and Do
Jennifer L. Eberhardt, PhD
A portion of your purchase goes to support your digital library.