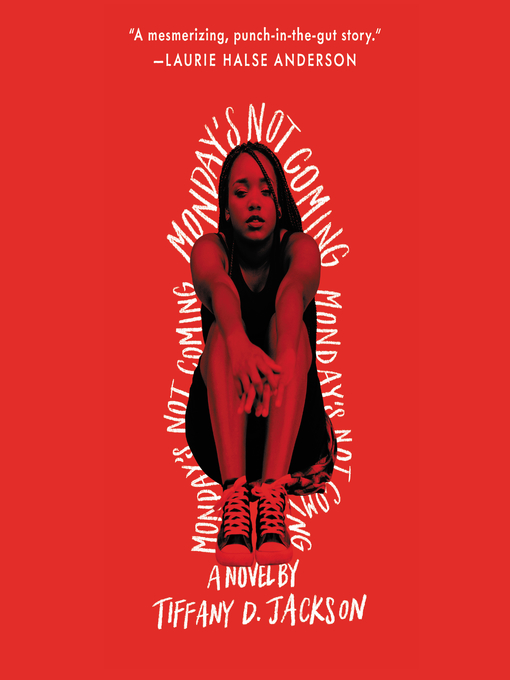 "Jackson's characters and their heart-wrenching story linger long after the final page, urging readers to advocate for those who are disenfranchised and forgotten by society and the system."...

"Jackson's characters and their heart-wrenching story linger long after the final page, urging readers to advocate for those who are disenfranchised and forgotten by society and the system."... 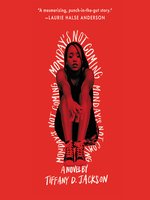 Monday's Not Coming
Tiffany D. Jackson
A portion of your purchase goes to support your digital library.