To Sell Is Human 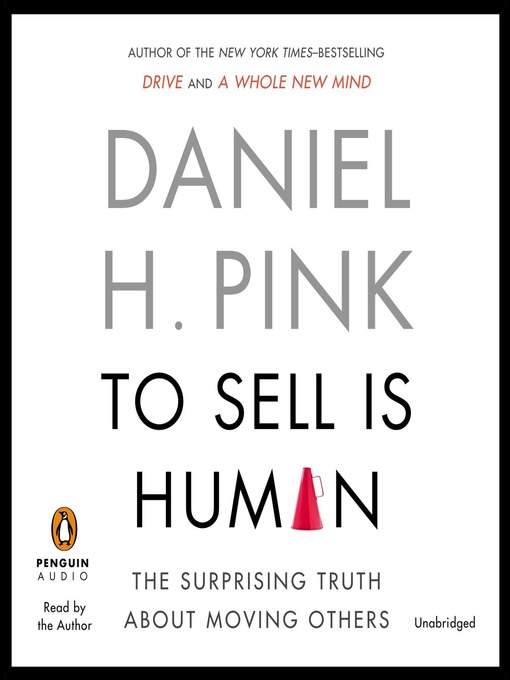 Sample
To Sell Is Human
The Surprising Truth About Moving Others 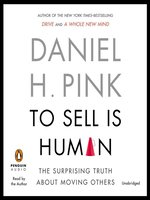 To Sell Is Human
The Surprising Truth About Moving Others
Daniel H. Pink
Privacy Policy
Thank you for your recommendation

To Sell Is Human
The Surprising Truth About Moving Others
Daniel H. Pink

To Sell Is Human
The Surprising Truth About Moving Others
Daniel H. Pink
A portion of your purchase goes to support your digital library.