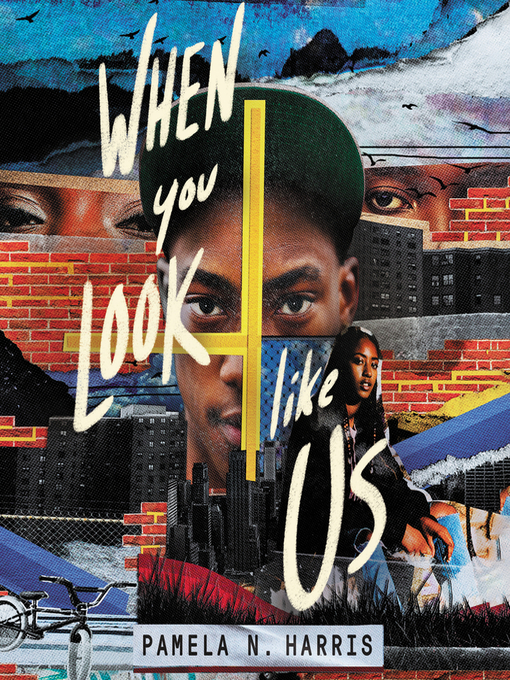 "A high-speed story that will draw teens in and keep them turning pages until they reach the unpredictable and thrilling ending. A must for YA collections." (School Library Journel)A timely, gripping...

"A high-speed story that will draw teens in and keep them turning pages until they reach the unpredictable and thrilling ending. A must for YA collections." (School Library Journel)A timely, gripping... 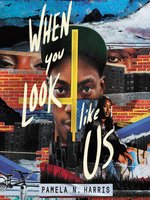 When You Look Like Us
Pamela N. Harris
A portion of your purchase goes to support your digital library.