Even If We Break 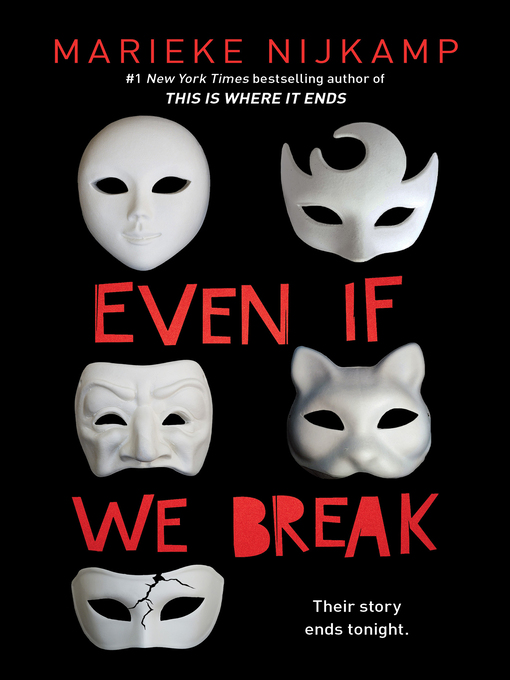 Sample
Even If We Break

A shocking thriller about a group of friends who go to a cabin to play a murder mystery game...only to have the game turned against them, from the #1 New York Times bestselling author of This Is Where...

A shocking thriller about a group of friends who go to a cabin to play a murder mystery game...only to have the game turned against them, from the #1 New York Times bestselling author of This Is Where...

Praise for Even If We Break:
"The darkly twisted ode to self-discovery briskly whisks an intersectionally inclusive group through a reasonably stormy, emotionally charged scenario that considers the sometimes-steep price of growing up and growing apart."—Publishers Weekly
"An engaging read, providing readers with some solid suspense, and twists to sink their teeth into."—Booklist
"A fast-paced thriller that will leave you both gushing over the geekiness and gasping over the game."—Rachel Strolle, Glenside Public Library District

More Teen Thrillers by Marieke Nijkamp:
This Is Where It Ends
Before I Let Go
At the End of Everything (Coming January 2022) 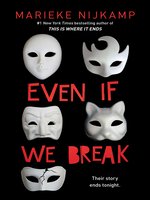 Even If We Break
Marieke Nijkamp

Even If We Break
Marieke Nijkamp
A portion of your purchase goes to support your digital library.