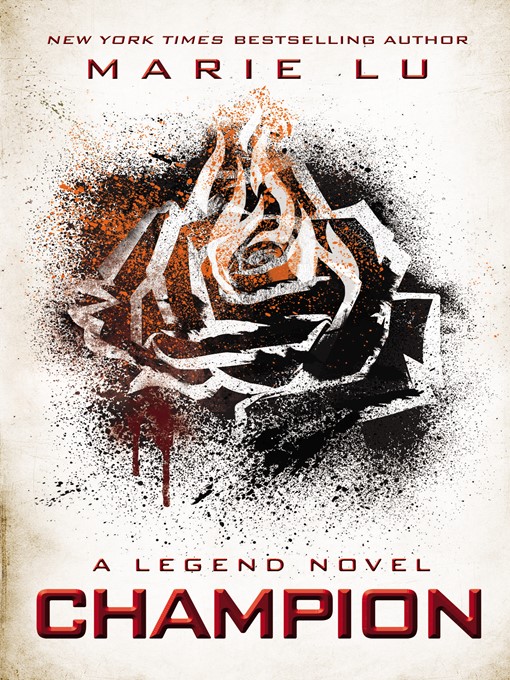 The explosive finale to Marie Lu’s New York Times bestselling LEGEND trilogy—perfect for fans of THE HUNGER GAMES and DIVERGENT!He is a Legend.She is a Prodigy.Who will be...

The explosive finale to Marie Lu’s New York Times bestselling LEGEND trilogy—perfect for fans of THE HUNGER GAMES and DIVERGENT!He is a Legend.She is a Prodigy.Who will be... 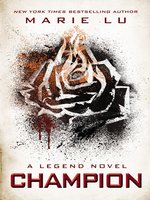