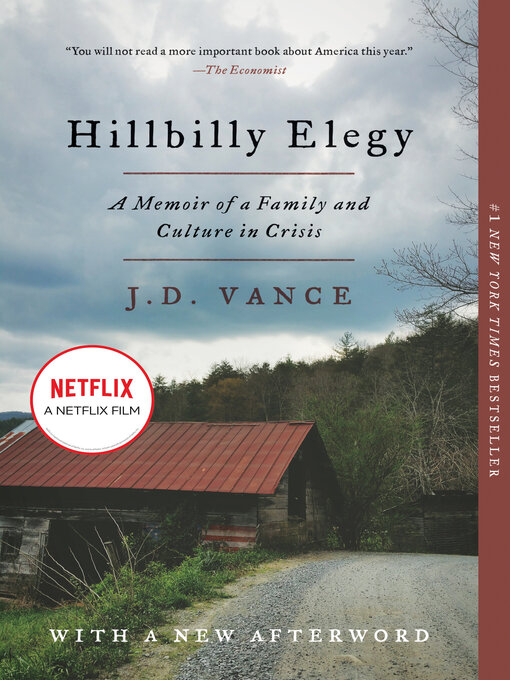 THE #1 NEW YORK TIMES BESTSELLER IS NOW A MAJOR-MOTION PICTURE DIRECTED BY RON HOWARD AND STARRING AMY ADAMS, GLENN CLOSE, AND GABRIEL BASSO"You will not read a more important book about America this...

THE #1 NEW YORK TIMES BESTSELLER IS NOW A MAJOR-MOTION PICTURE DIRECTED BY RON HOWARD AND STARRING AMY ADAMS, GLENN CLOSE, AND GABRIEL BASSO"You will not read a more important book about America this... 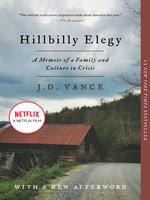