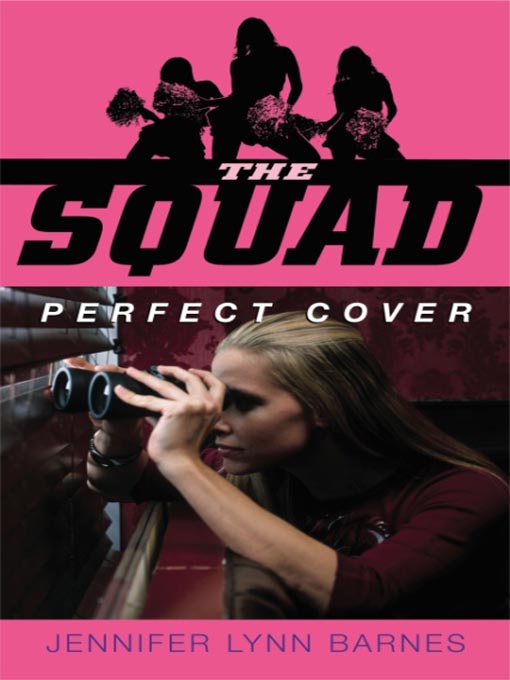 Bayport High’s Varsity cheer squad is made up of the hottest of the hot. But this A-list is dangerous in more ways than one. The Squad is actually a cover for the most highly trained group of...

Bayport High’s Varsity cheer squad is made up of the hottest of the hot. But this A-list is dangerous in more ways than one. The Squad is actually a cover for the most highly trained group of... 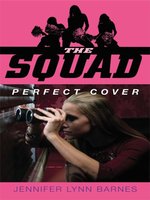 Perfect Cover
The Squad Series, Book 1
Jennifer Lynn Barnes
A portion of your purchase goes to support your digital library.