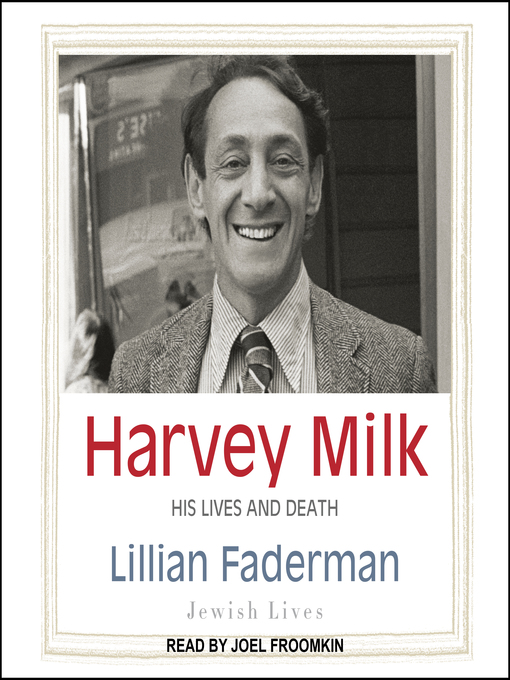 Harvey Milk-eloquent, charismatic, and a smart-aleck-was elected to the San Francisco Board of Supervisors in 1977, but he had not even served a full year in office when he was shot by a homophobic...

Harvey Milk-eloquent, charismatic, and a smart-aleck-was elected to the San Francisco Board of Supervisors in 1977, but he had not even served a full year in office when he was shot by a homophobic... 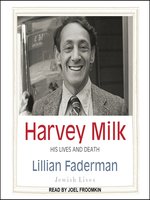 Harvey Milk
His Lives and Death
Lillian Faderman
A portion of your purchase goes to support your digital library.