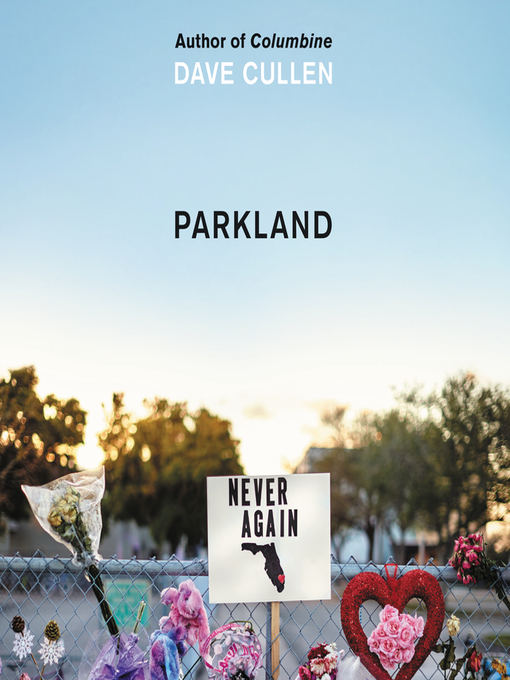 Sample
Parkland
Birth of a Movement

On the first anniversary of the events at Parkland, the acclaimed, New York Times bestselling author of Columbine offers an intimate, deeply moving account of the extraordinary teenage survivors who...

On the first anniversary of the events at Parkland, the acclaimed, New York Times bestselling author of Columbine offers an intimate, deeply moving account of the extraordinary teenage survivors who... 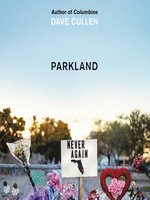 Parkland
Birth of a Movement
Dave Cullen
A portion of your purchase goes to support your digital library.