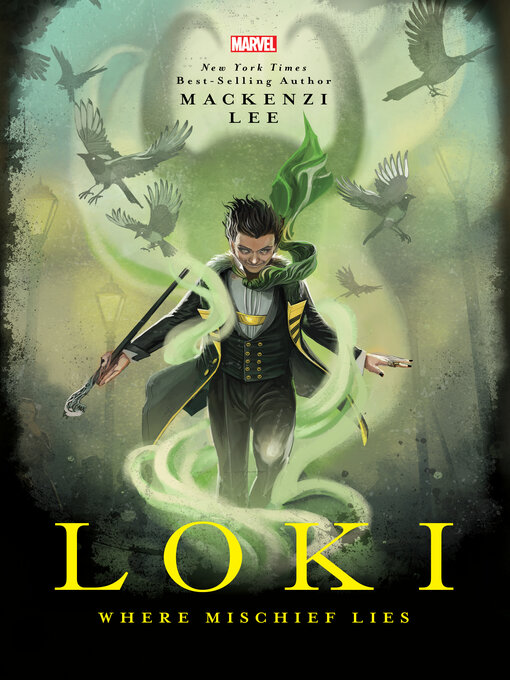 An epic tale across the realms. A deadly power that spans millennia. A story of struggle and betrayal, this adventure is told through the patchwork past of Marvel's most misunderstood mischief-maker of...

An epic tale across the realms. A deadly power that spans millennia. A story of struggle and betrayal, this adventure is told through the patchwork past of Marvel's most misunderstood mischief-maker of... 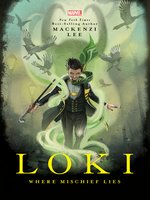 Loki
Where Mischief Lies
Mackenzi Lee
A portion of your purchase goes to support your digital library.