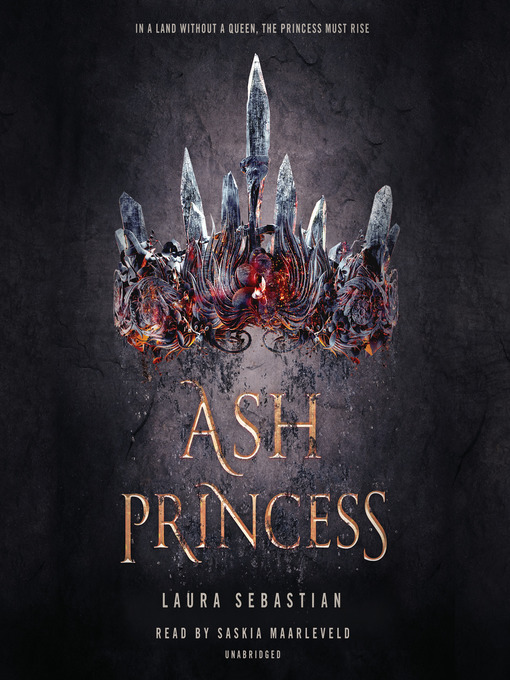 The first book in the New York Times bestselling series "made for fans of Victoria Aveyard and Sabaa Tahir" (Bustle), Ash Princess is an epic new fantasy about a throne cruelly stolen and a girl who...

The first book in the New York Times bestselling series "made for fans of Victoria Aveyard and Sabaa Tahir" (Bustle), Ash Princess is an epic new fantasy about a throne cruelly stolen and a girl who... 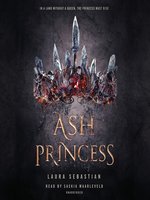 Ash Princess
Laura Sebastian
A portion of your purchase goes to support your digital library.