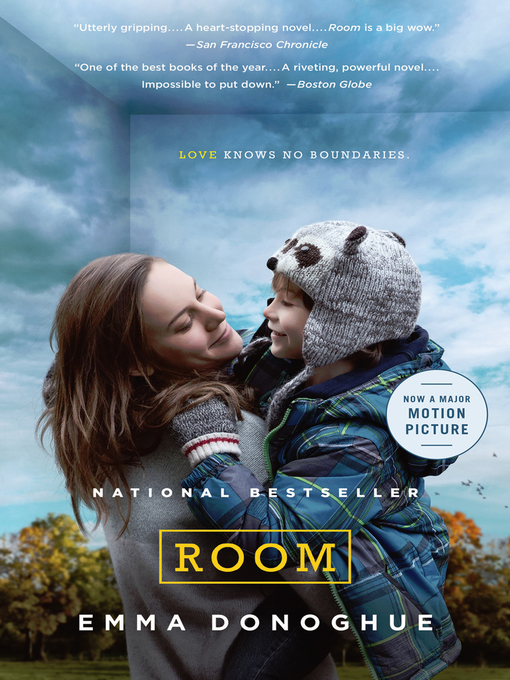 The award-winning bestseller that became one of the most talked about and memorable novels of the decade, Room is "utterly gripping...a heart-stopping novel" (San Francisco Chronicle).  ...

The award-winning bestseller that became one of the most talked about and memorable novels of the decade, Room is "utterly gripping...a heart-stopping novel" (San Francisco Chronicle).  ... 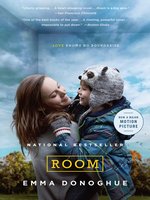 Room
A Novel
Emma Donoghue
A portion of your purchase goes to support your digital library.