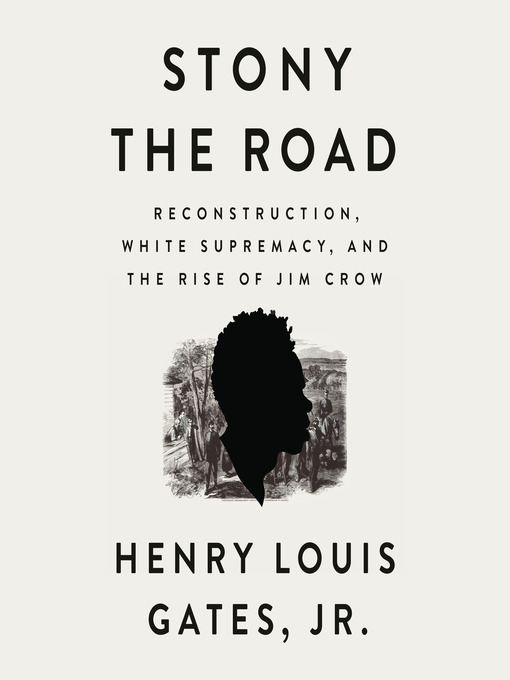 Sample
Stony the Road
Reconstruction, White Supremacy, and the Rise of Jim Crow

A profound new rendering of the struggle by African-Americans for equality after the Civil War and the violent counter-revolution that resubjugated them, as seen through the prism of the war of images...

A profound new rendering of the struggle by African-Americans for equality after the Civil War and the violent counter-revolution that resubjugated them, as seen through the prism of the war of images... 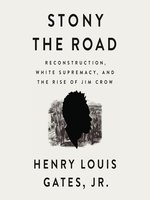 Stony the Road
Reconstruction, White Supremacy, and the Rise of Jim Crow
Henry Louis Gates, Jr.
Privacy Policy
Thank you for your recommendation

Stony the Road
Reconstruction, White Supremacy, and the Rise of Jim Crow
Henry Louis Gates, Jr.
A portion of your purchase goes to support your digital library.